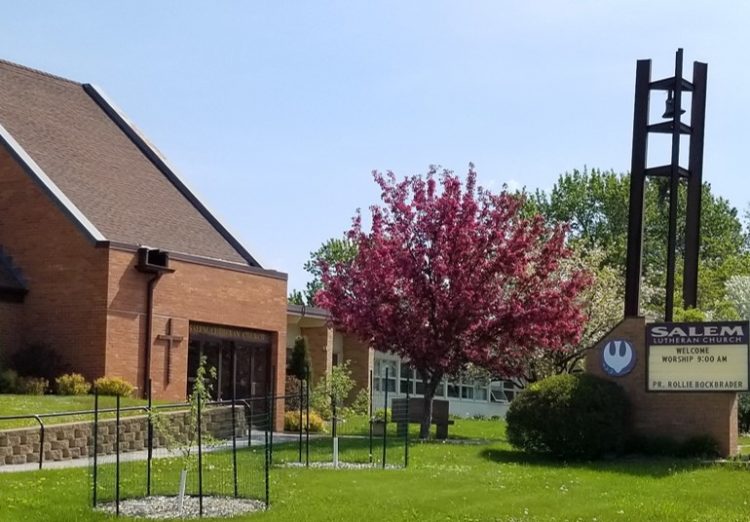 We Have been Around Awhile 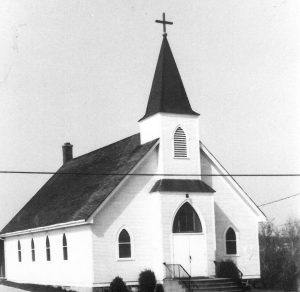 History Of Salem in Hermantown

The farming community of Herman was settled by homesteaders looking for land.
They formed a church, meeting in each other’s homes, before building our first church in 1914.

“The little white church was dedicated on November 30, 1924. They chose the name “Salem” which means peace.” 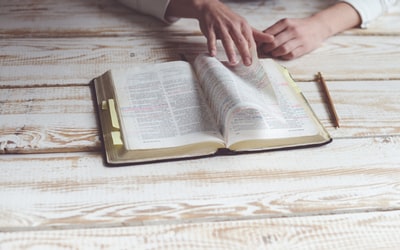 More on Our History

“The Little White Church” as it is fondly remembered today, was dedicated on November 30, 1924 with  membership of 58 adults.

From 1924 to 1940 Salem joined in ministry with Augustana Church of Midway Township (it is still there on Midway Road) and Immanuel Church in Proctor, with one pastor serving the three congregations.

David Ostergren served in ministry from 1924 to 1926 as a student pastor and was later ordained in 1929. Pastor Carl W. Sodergren became Salem’s first ordained pastor and served from 1926 to 1929. Pastor Harold Peterson was minister to the three congregations from 1929 to 1934.

Here is pictorial at all the pastors who have served at Salem over the years. You can click on the picture for a larger look. 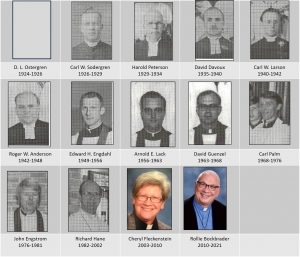